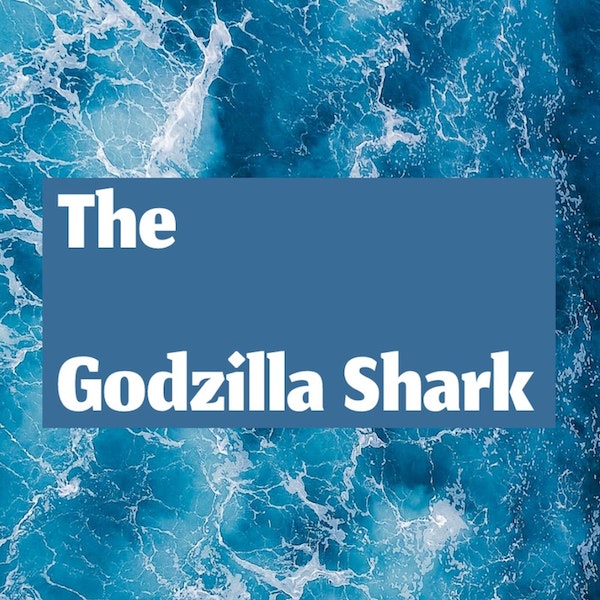 The Godzilla Shark and Sharkcon

A familiar voice returns to the show, our former co-host shark scientist Vicky Vásquez comes at us with a live report from the New Mexico Museum of Natural History. There she gets introduced to one of the best-preserved examples of ancient sharks the world has seen. In addition, our own Francis Farabaugh tells us about the SharkCon, an annual event in Florida where she gave a talk about her experiences and research. 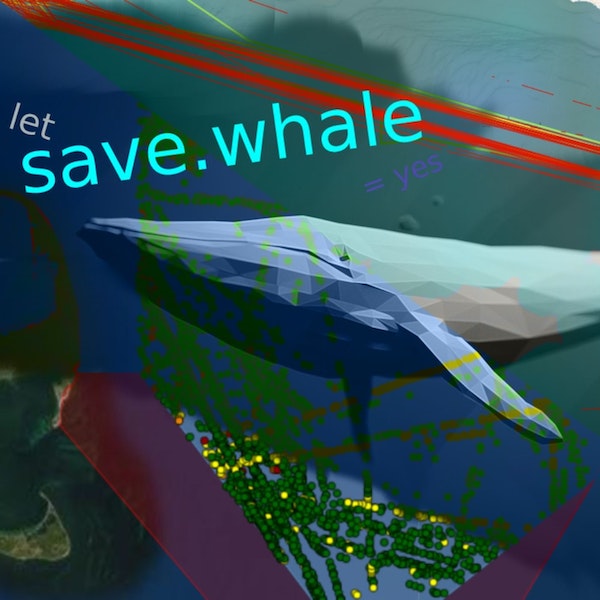 Saving Whales in the Digital Age

Every year off the coast of California, Oregon, and Washington, approximately 18 blue whales, 22 humpbacks, and 43 fin whales are hit and killed by ships. On the east coast of the United States, it is estimated that nearly a third of all right whale deaths are caused by vessel strikes. We speak to two groups who are trying to find solutions to this issue. Join us now for this whale of a tale of Saving Whales in the Digital Age. The University of California Santa Barbara’s Benioff Ocean Initiative's Whale Safe, and Ship Speed Watch - a project from Oceana and Global Fishing Watch. Guest include: Morgan Visalli, a Marine scientist at the Benioff ocean initiative at the University of California, Santa Barbara Brianna Adams, an assistant professor at the University of Washington who studies how climate change and environmental variability, and human activities impact top predators on land and in the ocean. Whitney Webber, I'm the campaign director for responsible fishing at Oceana. See simple cast episode notes for more! 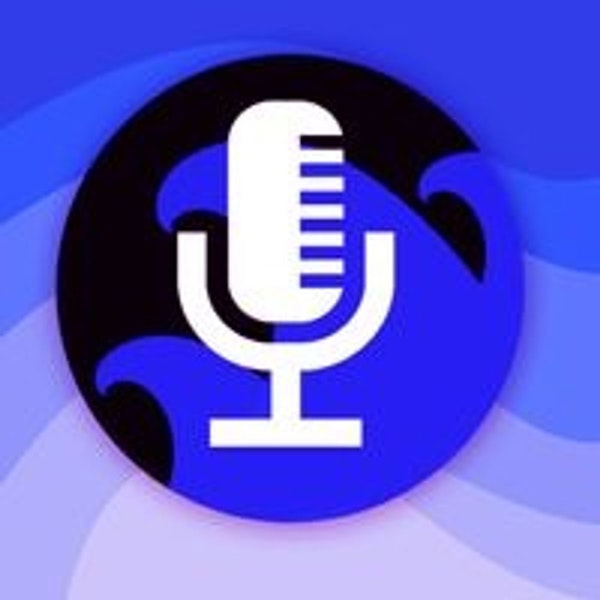 Welcome to the miniepisode where we give you a few updates for the month! Got an idea for the podcast? Want to ask a question? Email us at OceanSciRadio@gmail.com. 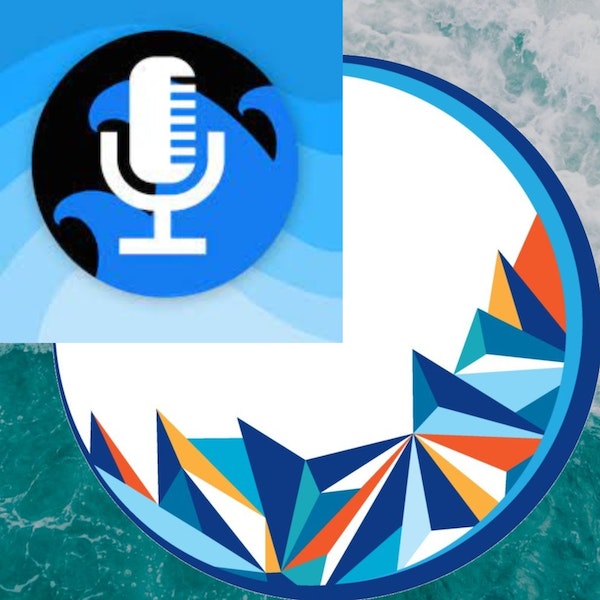 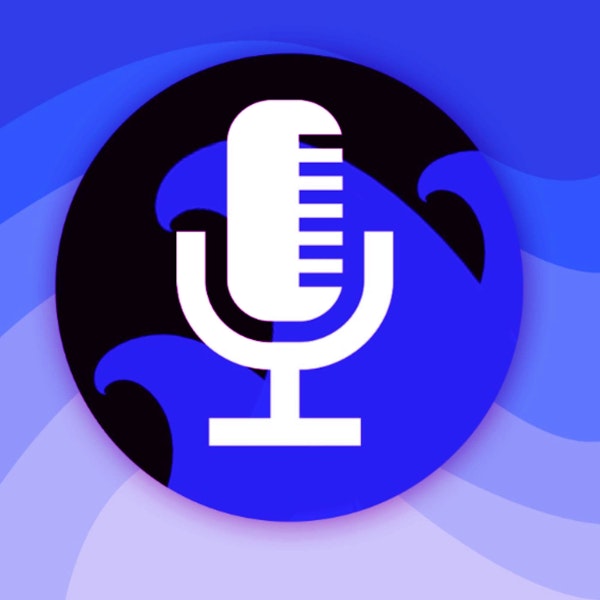 Welcome to the miniepisode where we give you a few updates for the month! 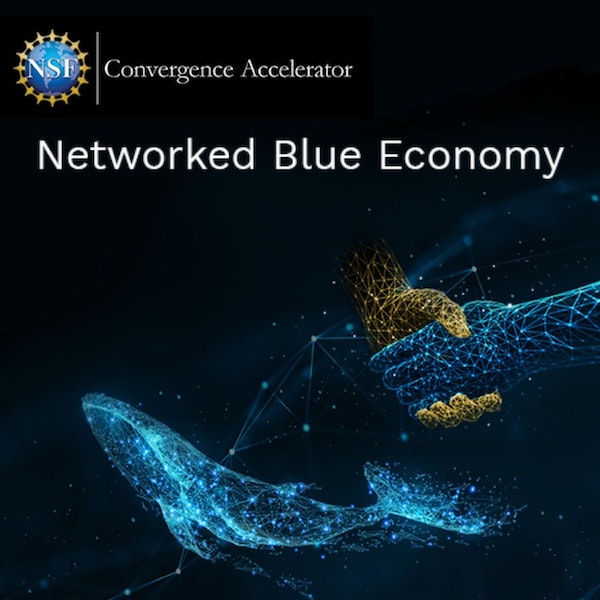 The NSF has launched an accelerator program - the Networked Blue Economy Convergence Accelerator, a $30 million grant program now open for team proposals. Teams with the best ideas receive an investment of up to $5.75M over three years. The teams also compete and collaborate to develop new sustainable products and services for America's blue economy. If you have an idea, submit a letter of intent quickly as they are due May 5th of 2021. 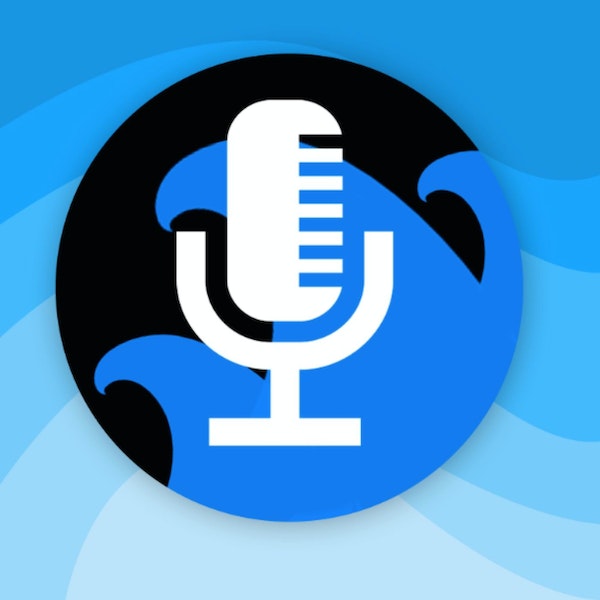 We speak with ocean policy experts Miriam Goldstein and Jean Flemma about what the Biden administration has already put on the table for the ocean, what is coming down the pipeline, and how people can get involved. 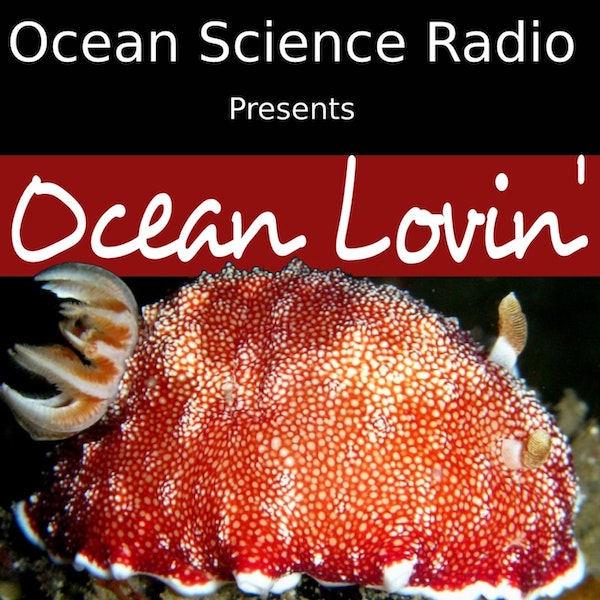 This episode of our running series on reproduction in the sea we take a deep dive into the sex lives of the tiny charismatic creatures, nudibranchs. Come learn about "sex balls," detachable sexual organs, and sexual cannibalism... 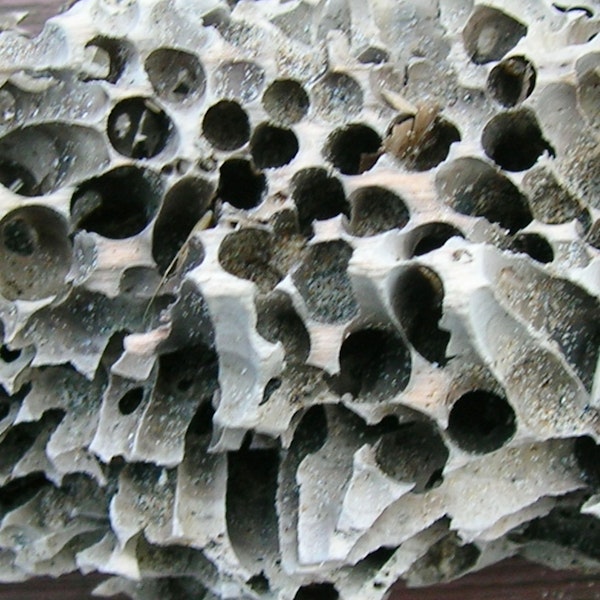 We speak with Dr. Reuben Shipway, a Research (Centre for Enzyme Innovation) and Teaching Fellow (Marine Biology) at the University of Portsmouth, and Adjunct Assistant Research Professor (Microbiology Department) at the University of Massachusetts, Amherst, USA. His research focuses on biodegradation and symbiosis in an economically and ecologically important group of marine invertebrates known commonly as ‘wood-borers’. We ask him how these creatures "get it on." 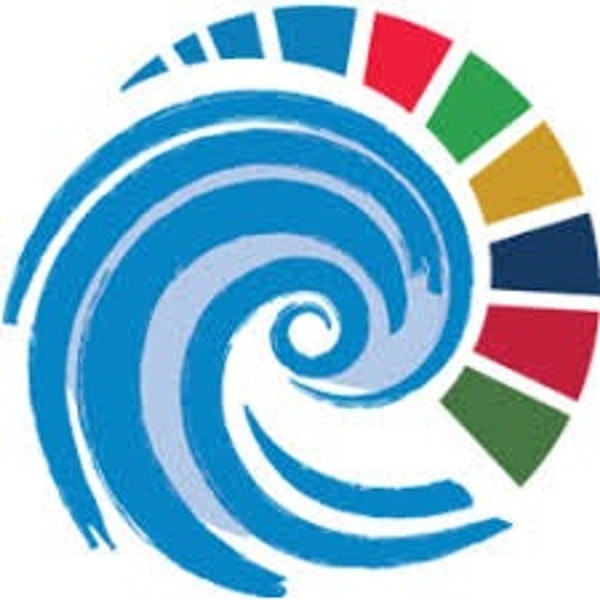 The United Nations Decade of the Ocean

Andrew and Frances interview Taylor Goelz, the outgoing Knauss fellow who has been working on the UN decade of Ocean Science for sustainable development, a 10-year initiative to transform ocean science and more! 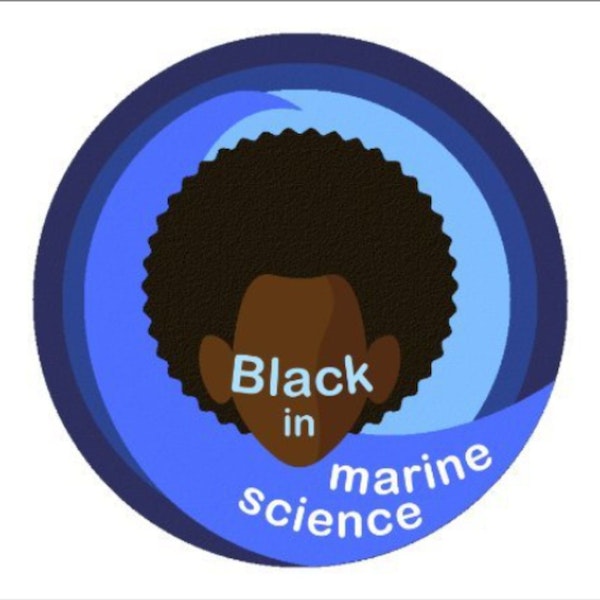 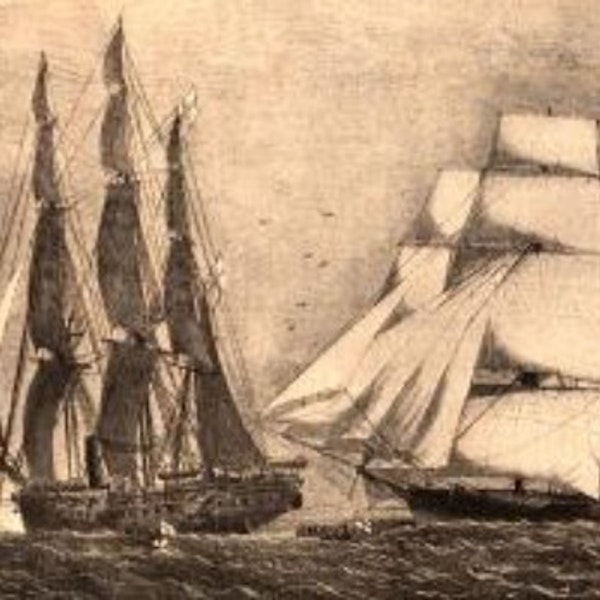 Diving with a Purpose and the Hunt for Sunken Slave Ships

Of the over 12,000 ships making more than 40,000 voyages over 250 years of slave trade, hundreds sunk to the bottom of the ocean but barely a handful have been explored and cataloged. The Ocean Science Radio team sits down with members of Diving with a Purpose who are tasked with training volunteers and scientists to do underwater archeology to rectify this. 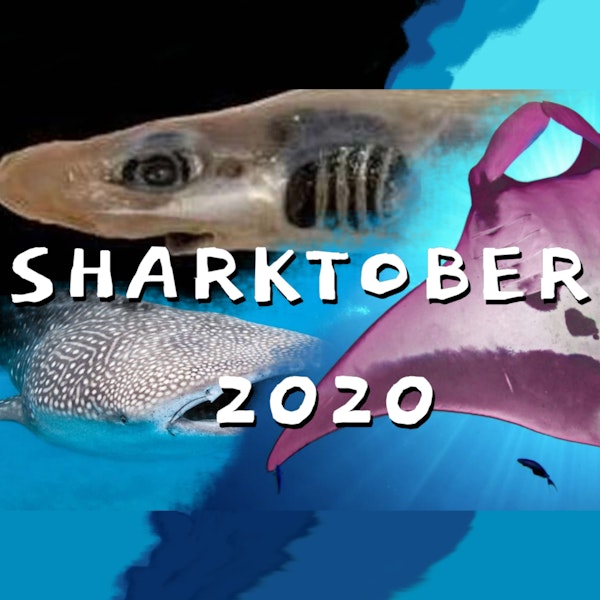 It is October and the white sharks are flocking to the west coast again. It is time for the annual episodes highlighting the cool shark and elasmobranch stories, SHARKTOBER! 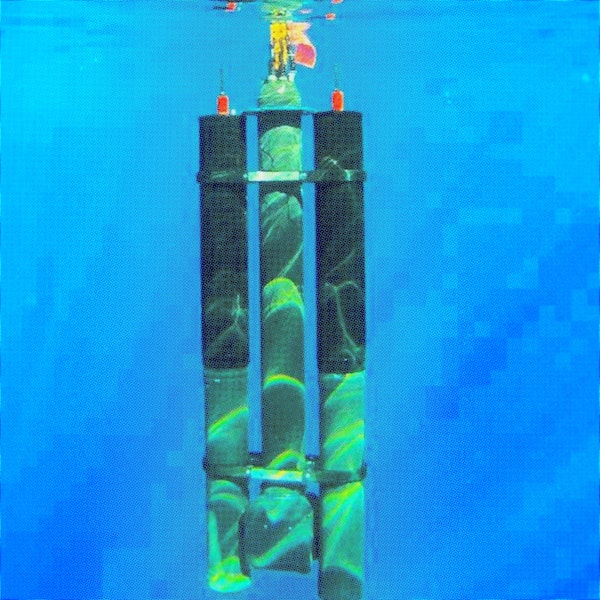 SeaTrec - Harnessing Energy from the Ocean 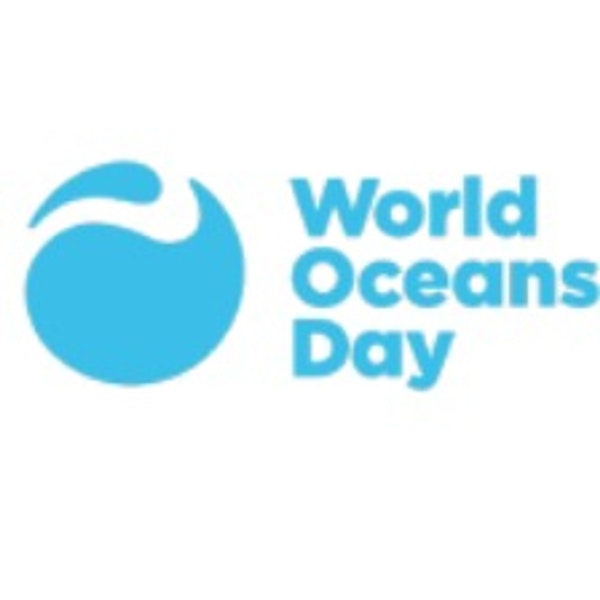 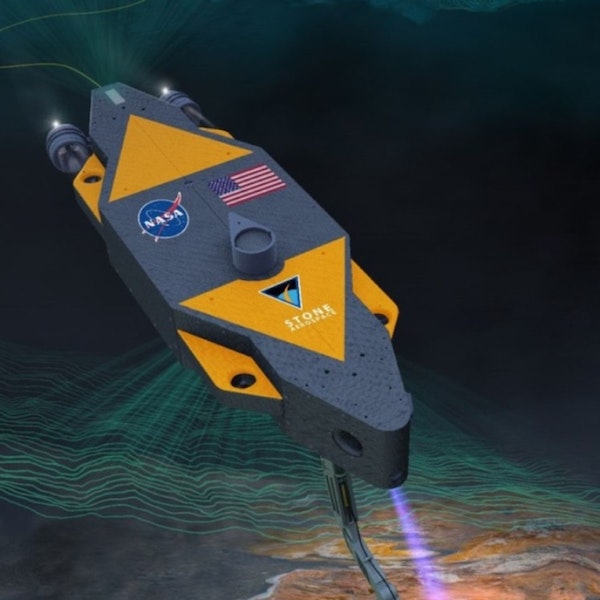 From the Texas Hill Country, to underwater caves in Africa, the Arctic Ice Sheet, and even moons covered in icy oceans, the Sunfish is an exceptional Autonomous Underwater Vehicle (AUV) with field proven Artificial Intelligence and Simultaneous Localization and Mapping. 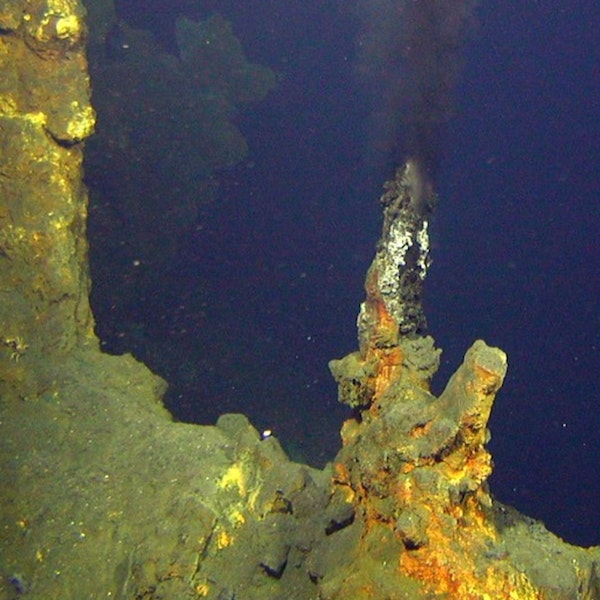 Deep Sea Mining and the Coronavirus

In this episode, we explore the relationship between renewable energy and our cell phones, the perpetually nascent deep-ocean mining industry, and the Coronavirus. We also learn how working together before the industry has st... 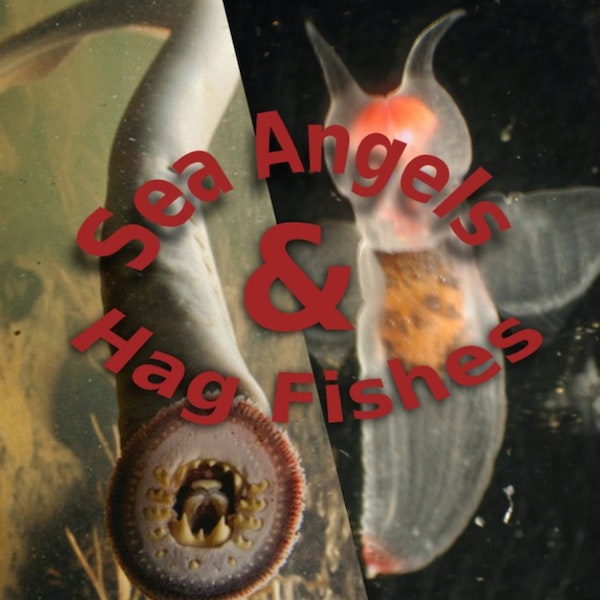 Sea angels and Hagfish; two very interesting and very strange creatures. One we only recently captured footage of mating in the wild, the other is still a guess. Come learn about these fascinating freaky creatures and the motion of the ocean!