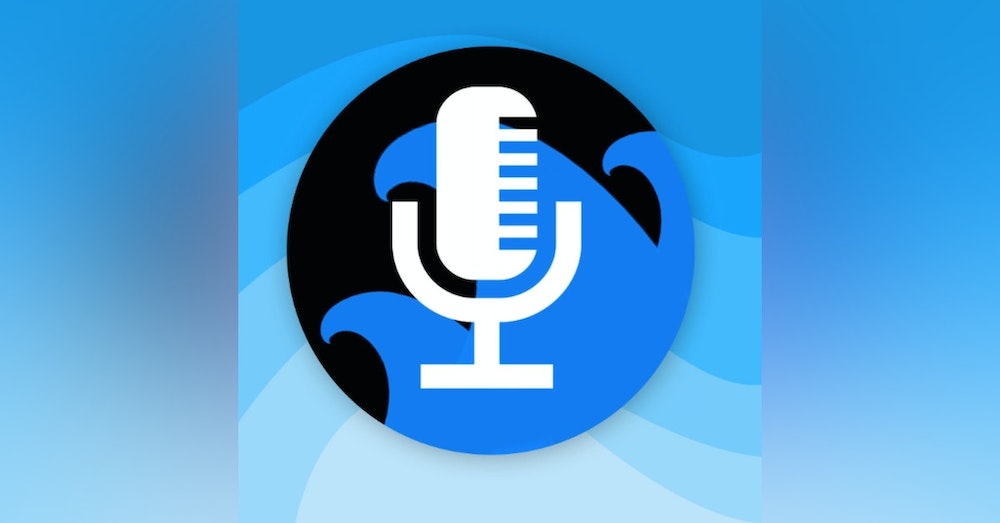 We speak with ocean policy experts Miriam Goldstein and Jean Flemma about what the Biden administration has already put on the table for the ocean, what is coming down the pipeline, and how people can get involved.

Over the last four years, ocean policy in the United States shifted from one focusing on stewardship, science, and conservation, to resource exploitation and defense. By the end of 2020, marine protected areas had been opened up for fishing, restrictions on oil extraction practices were relaxed, scientific bodies took climate change down off of their websites, the National Ocean Council had been restructured to remove regional planning bodies, and official charts were altered with… sharpies.

We speak with Miriam Goldstein - Director of Ocean Policy at the Center for American Progress and Jean Flemma - director of the Ocean Defense Initiative and the co-founder of the Urban Ocean Lab for their take on the changing nature of policy and politics around the ocean in America.