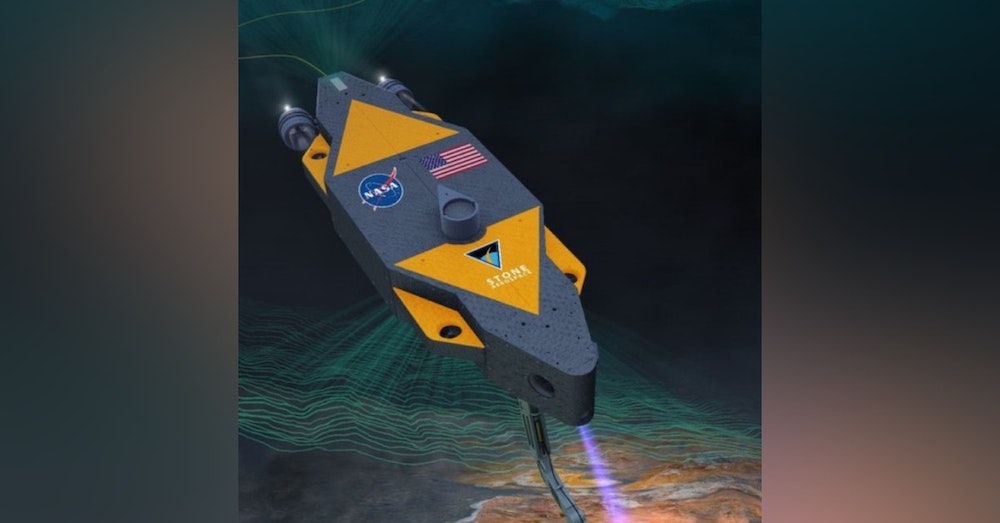 From the Texas Hill Country, to underwater caves in Africa, the Arctic Ice Sheet, and even moons covered in icy oceans, the Sunfish is an exceptional Autonomous Underwater Vehicle (AUV) with field proven Artificial Intelligence and Simultaneous Localization and Mapping.

The Ocean Science Radio Team speaks with caver and robotics systems designer Vickie Siegel  and CEO of Stone Aerospace Bill Stone about the groundbreaking underwater autonomous vehicle which changes the game when it comes to underwater mapping, artificial intelligence, and robotic exploration.

Be sure to check out this video of the Sunfish in action.