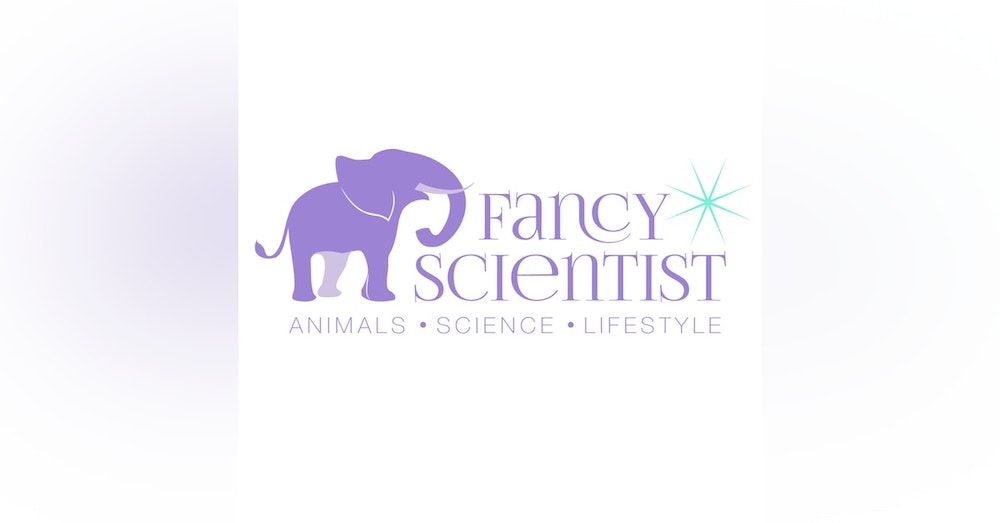 A week ago, I made a YouTube video in response to a cougar “attack/stalking” video that went viral. But what was missing from the cougar viral video is what actually happened. That’s where I came in to get to the truth.

In brief, the video shows a cougar advancing towards a hiker and at times VERY aggressively. There is good reason why the cougar (AKA mountain lion, puma) did this, which is what I explain in my YouTube video, but when the video went viral, this message was left out by the media and viewers who shared it.

As a wildlife biologist, it is so FRUSTRATING to see these videos go viral because they are often taken out of context and the animals frequently are the ones to suffer, which is why I felt compelled to make the video.

A few days later though, I got a Facebook message from someone I didn’t know, a man named Kyle Burgess who introduced himself as the “cougar guy.” Yes, that cougar guy! He saw my video and was interested in working with me in some way to help spread positive messages about cougars, stating he learned a lot from this experience.

I was happy to hear this and decided to take him up on this offer and asked him to join me on my podcast to have a chat about what happened, how to avoid situations like this in the future, and how to help cougars in the wild.

I asked him LOTS of questions. Here’s what we went over:

Subscribe to my YouTube channel to learn about the coolest animals and get my tips about careers in wildlife biology, science communication, and more: https://www.youtube.com/channel/UC7KlOYUv8lxU3MG4sfxaLzA?

I’d love to meet you. Connect with me on social media: