SUFB 469: Sea Lion Banned From Harbour In BC; Can Marine Biologists Make A Decent Living?; and, New Guidelines For Right Whales Protections In Canada 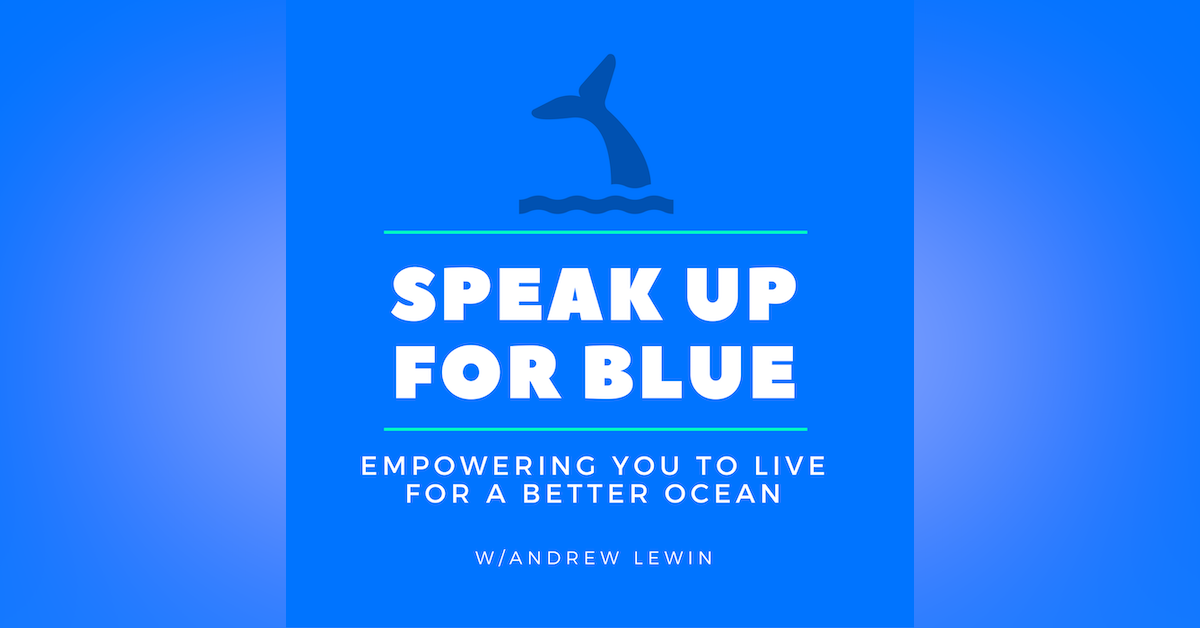 Marine Mammals and Marine Biology Careers/Entrepreneurs is what I cover on today's podcast. Two Marine Mammal stories and 1 editorial on marine biology careers.  The first marine mammal story is about a sea lion that is trying to enjoy some fish...

Marine Mammals and Marine Biology Careers/Entrepreneurs is what I cover on today's podcast. Two Marine Mammal stories and 1 editorial on marine biology careers.

The first marine mammal story is about a sea lion that is trying to enjoy some fish guts at cleaning stations in North Harbour, BC.; however, the Department of Fisheries and Oceans have ordered fishers to cease all cleaning to ensure the sea lion does not come back. They are worried that the sea lion will get too close to a fisher and become aggressive around food. One of the spokespeople for the department said they wanted to avoid a similar incident to the one last year, where a little girl was dragged into the water by a frustrated sea lion who was offered food and then teased with "fake offerings". It eventually lashed out at the people by dragging in a little girl. The sea lion was not at fault, but the act of trying to get rid of the sea lion in North Harbour is evidence that people are trying to exclude sea lions from part of the Ocean where they should be allowed to frequent.

I also rant about how some people inside and outside the Marine Science and Conservation industry are dead set against Marine Biologists making money. There seems to be a stigma about the lifestyle of Marine Biologists and that they should be happy with their salaries and all of the "Cool Places" they get to go.

There are some innovative Marine Scientists and Conservationists out there who are trying to create a path for others to follow in so they can make a great living and conduct marine science and conservation as they were trained to do in the first place. My problem is with the people who are trying to say that people shouldn't try to rock the boat.

Finally, I talk about the first sighting of the Northern Right Whale off the coast of Cape Breton, Nova Scotia (Canada). It's an important sighting as we know Right Whales will continue to come north to Canada as they did last year. The goal this year is to reduce and eliminate incidences where the whales are killed through ship strikes and/or entanglement in fishing gear. There are two crucial guidelines (maybe laws) that the Department of Fisheries and Oceans created last season that carried over to this season. Find out what those are in the recording.

Become par to the Speak Up For Blue Nation by joining our Patreon Campaign.

I would love to hear your opinion on this episode. Join the Facebook Group to chime in.

Do you know we launched more Ocean Related Podcasts?