SUFB 338: How Will Climate Change Shape The Future 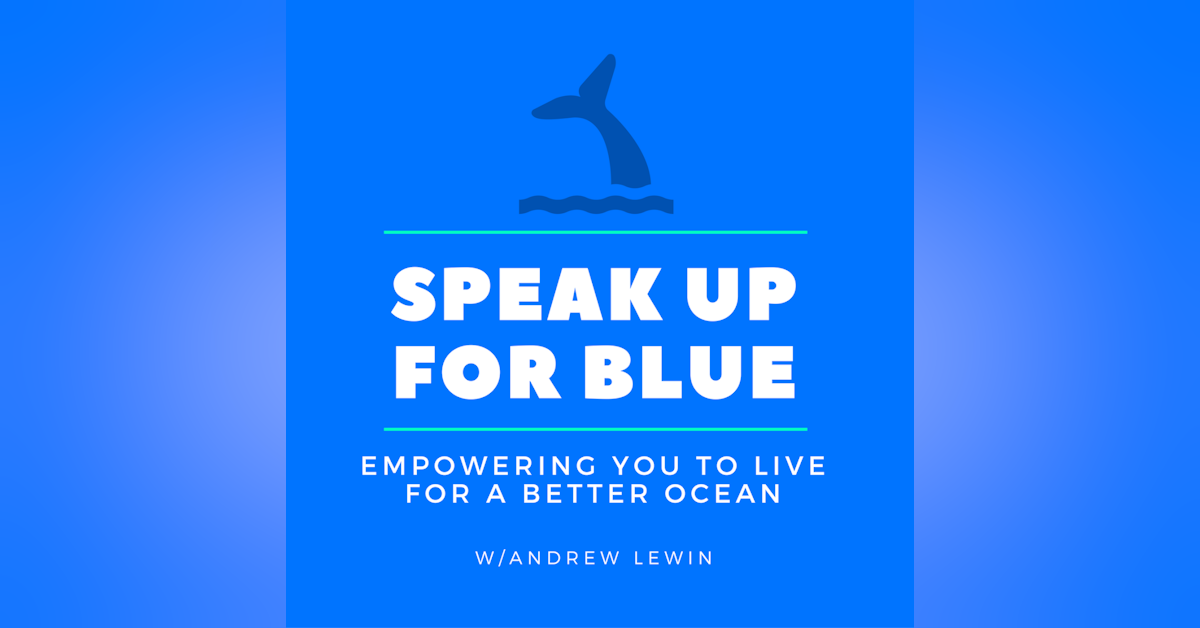 Climate Change adaptation can be a complex beast to understand, once you get past whether there is a debate that it is caused by humans.

Climate Change adaptation can be a complex beast to understand, once you get past whether there is a debate that it is caused by humans. There are two major aspects on how we need to deal with Climate  Change: 1) How can we reduce the factors (Carbon) that cause Climate Change; and, 2) How do we adapt to its consequences.

There were two reports released by climate scientists and economists recently that deal with the ways mentioned above.

The first report involves what we have to do, as a human population, within the next 3 years to stop Climate Change from making irreversible changes to our planet.

The second report involves how the consequences of Climate Change could potentially shape the US economy in the future.

I talk about both reports in the episode to go a bit deeper into how we need to wake up as a species and get things done.

Let me know what you think of the episode by joining our Facebook Group for the Podcast.

Support Speak Up For Blue's Efforts to build a platform to raise awareness for Marine Science and Conservation and help you live for a better Ocean. Contribute to our Patreon Campaign